A transaction hash/ID (often abbreviated as tx hash or txn hash) is a unique identifier, similar to a receipt, that serves as proof that a transaction was validated and added to the blockchain. In many cases, a transaction hash is needed in order to locate funds.

A transaction hash can be used to:

Transaction hash details can be viewed using a block explorer, which is a website where you can search the hash and see the ledger.

To view the details for a transaction that you sent or received on Coinbase: 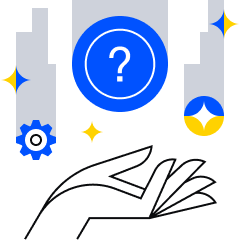