A data set of any length and size that has been converted into a unique sequence of numbers and letters using a hash function. Altering any part of the data set will also alter its hash.

A hash function is a mathematical function that converts a data input of any arbitrary length and size into an output that is encrypted and has a fixed length and size. Once converted, the hash cannot be reverse-engineered to reveal the original input of data. This makes the data input more secure against decryption.

This design enables blockchains to become immutable and tamper-proof because every block is intrinsically tied to the blocks that came before and after it.

A Transaction Hash or Tx Hash is a unique identifier of a cryptocurrency transaction that proves that the transaction was validated and added to the blockchain. 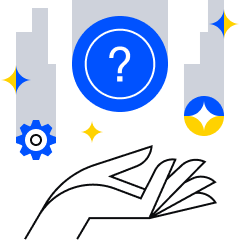